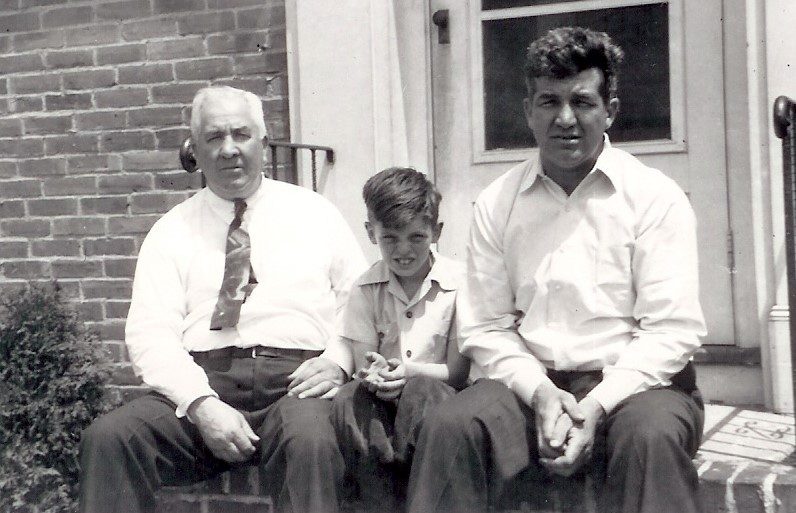 Patrick and Catherine had six children in their seventeen year long marriage in the Westchester County area of New York City: Mary, Cornelius, James, Elizabeth, Rosanna, John and Dennis.  Of that, only the four mentioned siblings ever got married and raised a family.  Here is a recap of that research:

From this standpoint, I think we have exhausted the children of Patrick and Catherine Hannigan and should be ready to finalize their story.  There is still a limb in the family tree that cannot be explained as we consider Agnes Blanche Hannigan.  She was born in 1887 (a month after Mary’s first daughter) and we don’t know who her birth parents were. We know for folklore that she was adopted into the William and Mary Haring family at some point as obituary notices indicate she was a ‘sister’ and not a ‘niece’ in the descriptions.  From the standpoint of Agnes, I have followed her from marriage to her grandchildren which brings that line to my current generation.  Where she fits into the tree is not known – although would think that she was a child with Elizabeth as the mother.  There is  no evidence to support it, but looking at age when Agnes was born and the description in the 1900 US Census as a ‘Niece’ in the William & Mary Haring household, it points in that direction.

Many of the ancestors seem to be buried in two major areas; first, at St. Raymond’s Cemetery in the Bronx; and second, around the Trenton, Mercer County, New Jersey area.  There are a couple of additional cemeteries that hold my ancestors, but for the most part, they are focused in those two areas.

This is where I stand related to unfinished business in research.  I continue to collect first hand evidence (official records) that help to support my claims as I let the evidence move to the conclusion.

This website is the growing culmination of research to find our Irish family origins.
During the 1950s, my dad began his research while serving in the U.S. Army in Korea. Later, as he traveled on business trips, he would look up our family name in telephone books and write each one a letter to see if they were related to us.
In the 1980s, I began working and with the addition of the internet, researching has now become much easier.  But it still involves trips to get the essence of the journey.